Autonomous Driving and the Future of Supply Chains 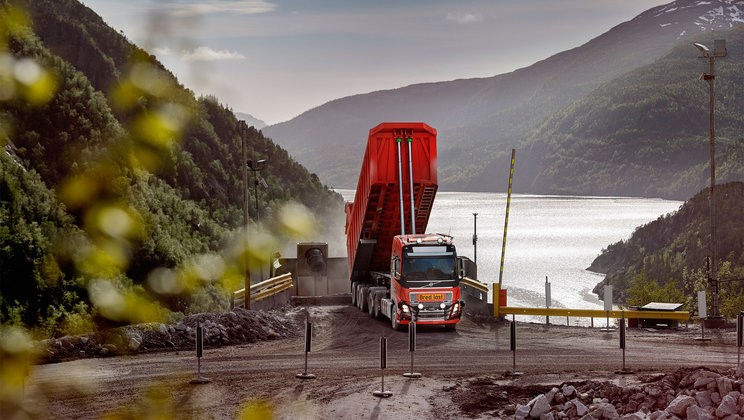 Technology is racing ahead and a business’s ability to survive in the future economy may be directly linked to their ability to utilize and implement emerging tech. Possibly one of the biggest ground-breaking developments is autonomous driving vehicles (AV). Forty-six companies are currently working on developing AV technology. While the attention of the companies is mostly focused on consumer vehicles, autonomous driving vehicles will have a vast impact on logistics and supply chains.

AV has already seen partial deployment in some projects. On 2/20/2019, Volvo released the article “Breaking New Ground” which showcased Volvo’s “first autonomous solution in real operation.” Brønnøy Kalk AS is a private, family-owned company in Norway that operates a limestone mine. Volvo has deployed 6 full autonomous trucks to test AVs with a real workload. The trucks pick up limestone from the mine and unload it at a port where it is boated away to its destination. The distance between the mine and the port is about 5 kilometers (or 3.1 miles). Volvo’s test will provide interesting insight on AV development and how they may be used in the near future.